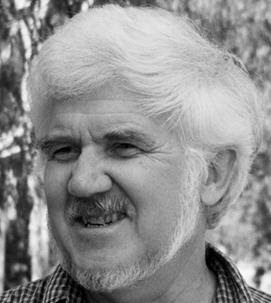 This will be a quick look at the role still being played by traditional metres and forms in contemporary Australian poetry. It will present an opportunity for each participant to have one of their own poems in traditional form considered in detail in a workshop situation. Forms such as the sonnet, villanelle, sestina, pantoum, tanka and haiku will be discussed as well as the use of iambic metre and various stanzaic forms (such as the ballad) as occasional alternatives to the prevailing free verse orthodoxy.

Participants should submit one poem (written in some sort of traditional form) for consideration a fortnight before the workshop.

Geoff Page, b.1940,is an Australian poet who has published 18 collections of poetry as well as two novels, four verse novels & other works including anthologies, translations and a biography of the jazz musician, Bernie McGann. He retired at the end of 2001 from being head of the English Department at Narrabundah College in the ACT. Geoff has won many awards, including the ACT Poetry

Awards: the Grace Leven Prize, the Christopher Brennan Award, the Queensland Premier’s Prize for Poetry & the 2001 Patrick White Literary Award. Geoff’s poems have been translated into Chinese, Hindi, German, Serbian, Slovenian and Greek. He has also read his work & talked about Australian poetry around the world.