The Winner of the 2017 ARCHIBALD PRIZE 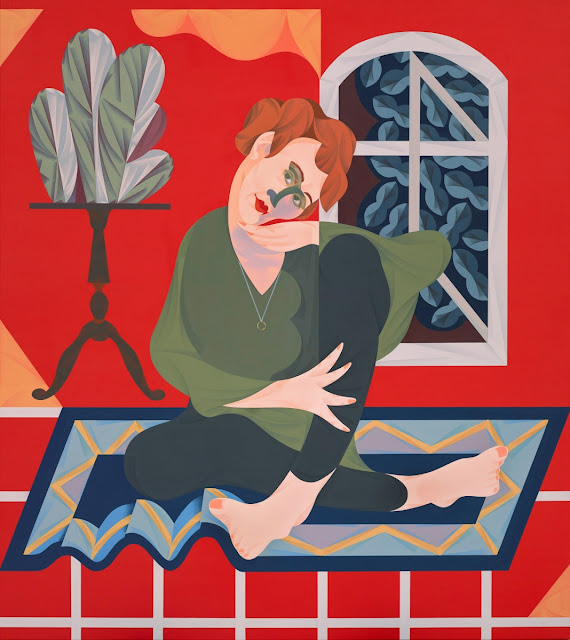 Mitch Cairns has taken out the Archibald Prize for his portrait of artist Agatha Gothe-Snape.
Mitch Cairns has won the 2017 Archibald Prize for his portrait of his partner, artist Agatha Gothe-Snape, the Art Gallery of New South Wales Board of Trustees' David Gonski announced at the Gallery today. Cairns will carry away a cash prize of $100,000 for the poplar portraiture prize, which is awarded to the best painting of a notable Australian.


READ ON HERE
Posted by Andrew Burke at 10:56 am No comments:


rainstorm--
on this lawn, that lawn
just a cup's worth


A: We are buried beneath the weight of information, which is being confused with knowledge; quantity is being confused with abundance and wealth with happiness. Leona Helmsley’s dog made 12 million last year… and Dean McLaine, a farmer in Ohio made $30,000. It’s just a gigantic version of the madness that grows in every one of our brains. We are monkeys with money and guns.

Tate Modern’s retrospective of the Swiss sculptor, which gathers some 250 pieces, highlights his multi-pronged process and sustained work in plaster, wood, terracotta, oil paint, and more. 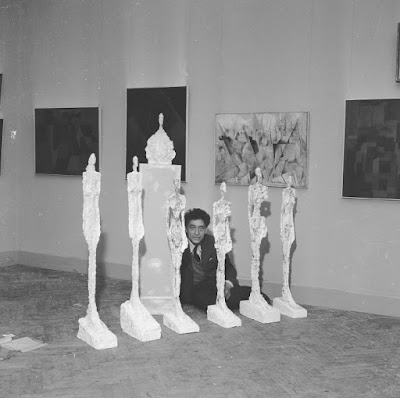 READ ON HERE
Posted by Andrew Burke at 3:01 pm No comments:

Poetry on a Plate 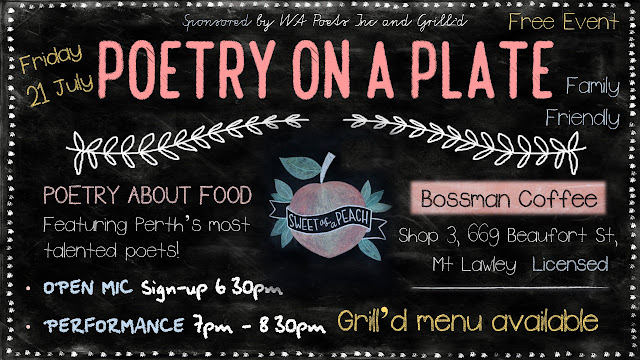 Posted by Andrew Burke at 1:28 pm No comments:

At your funeral today, the poets
and family congregate - dressed
formally, heads bowed. We hear
you play with the Melbourne Symphony
in 1954; we hear you read 'Picnic'
in 2010 - we are all ears until
a light-winged bird flies into
a grevillia out the window
and tweets. I lift my head
and smile. 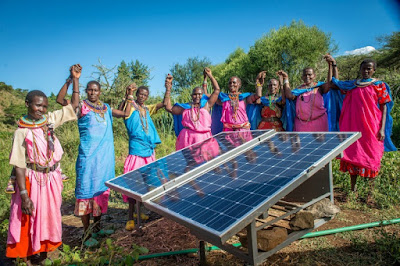 The world's poor are bearing the brunt of global warming yet they have done the least to cause it. African countries have some of the lowest carbon emissions rates in the world. As examples, South Sudan and Somalia have relatively few vehicles and limited industry. But their fields are drying up and their pastureland is vanishing. This issue, little understood, is one of the great injustices of our time.

Posted by Andrew Burke at 11:47 am No comments:

Posted by Andrew Burke at 1:11 pm No comments: 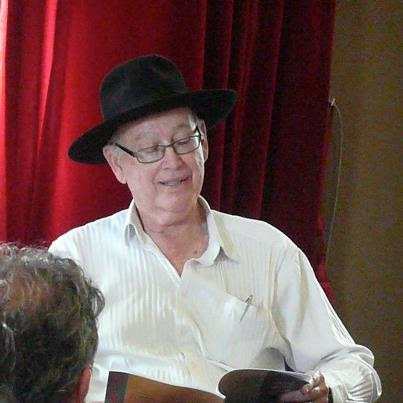 Rae Desmond Jones at the joint launch of The Selected Your Friendly Fascist and P76 Issue 6 - October 21, 2012 The Friend In Hand Hotel, Glebe.
I was on the train coming home from work checking social media on my phone when I saw a post from John Edwards:
Vale Rae Jones, poet, Mayor of Ashfield, teacher and my oldest friend (1966-2017). Rae died today as Ruth & I were there to say "goodbye," at about 4.15pm in Concord Hospital. He was one for the ages.
I read it again in disbelief and felt the punch to my stomach. Then there were tears rolling down my face as I sat in the train staring at my phone. People in the carriage started moving away from me.....
Rae was a friend and a mentor. He was one of the first contemporary  Australian poets I read as a teenager and my fascination with him only increased following the controversy over the inclusion of ‘The deadshits’ on Robyn Archer's  1978 LP The Wild Girl in the Heart.
I then meet Rae in person when I started hanging around NSW Poets Union events. Over the following years we worked together in various capacities in the Poets Union and I got to know him quite well. I also came across his "legendary" publication Your Friendly Fascist, a journal which he ran with John Edwards. The Fascist, as one could tell from its title, was not a normal literary journal. If you work appeared in it, for example, it was not always clear if it had been selected on "literary merits" or if it was so bad the editors couldn't resist taking the piss.....
In the early 1980s I decided I wanted to start publishing and, taking the lead from magazines like Magic Sam and Your Friendly Fascist I found a gestetner machine and started learning how to use it. Rae heard about my new machine and, in need of a way of printing the final issue of the Fascist, offered to come round and show me how to print a magazine. That issue of Your Friendly Fascist was, in fact, the first publication to emerge from Rochford Street (from my second floor bedroom in fact).
Over the years Rae was always happy to provide advice on poetry and publishing and, during his years in local government (he was Mayor Of Ashfield for a number of years), he feed me a number of stories when I was working as journalist for Tribune.
We began working together again a few years ago when, while he recovering from an operation, he wrote an article for Rochford Street Review about Your Friendly Fascist 'Lots of energy here, not much control”: Your Friendly Fascist – 1970 – 1984. Rae Desmond Jones remembers…..'. After it was published I said to him in a half joke it would be great to do a "best of" - about six weeks later he contacted me to say he had pulled it together. Rae had put a lot of work into the selection, editing and layout but he still wanted that "ratbag" look and so we photocopied the pages, printed the covers on an inkjet printer and bought a big stapler to staple them together.
Over the intervening years we discussed the possibility of doing a sequel - Your Friendly Fascist - The Rejects, sadly for Australian Literature that book will now never appear.
Goodbye Rae and thank you.
Rae Desmond Jones in Rochford Street Review;
Rochford Street Review extends its deepest condolences to Helen, Karey, Alys, Bevan and the rest of his family and very many friends and colleagues.
Rae's funeral Service will be held on Friday, 7th July, 2017 in the Ashfield Uniting Church, 180 Liverpool Road, Ashfield, commencing at 11.30am.
Posted by Andrew Burke at 4:27 pm No comments: